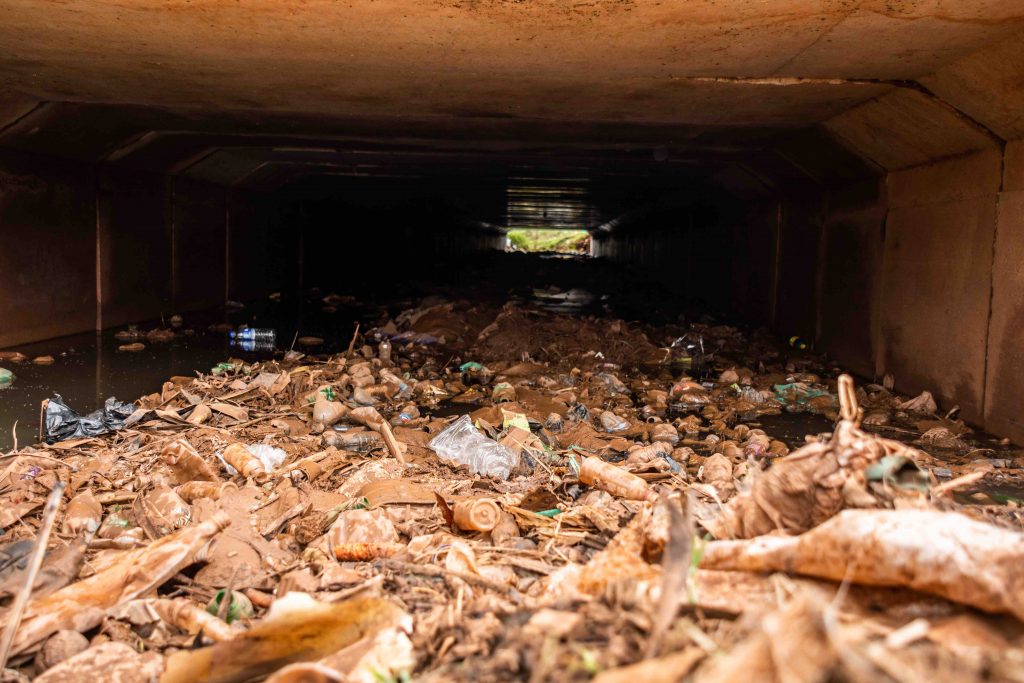 Although plastics were initially assumed to be harmless and inert, many years of plastic disposal into the environment have led to problems.

Environmental pollution by plastic waste is now recognised widely as a major environmental burden especially in the aquatic environment where there is prolonged biophysical breakdown of plastics.

Innocent Kaggwa, a resident of Katanga in the Kawempe division, said that given the situation in his area, they could not do away with the plastic bottles and polythene bags which have been proved to be dangerous not only to humans but also to animals.

Kaggwa explained that proper disposal of these non-biodegradable materials is still a big challenge in slum areas meaning that most of these plastics will end up in the water channels hence affecting the drainage systems.

He blamed the Kampala City Capital Authority (KCCA) for failing to do its job adding that the drainage system which is meant to channel the water to the Lubigi area is all blocked by plastics and polythene bags commonly known as Kaveera.

Due to the irresponsible disposal of plastic bottles and bags, environmental experts said the drainage systems get blocked causing flooding in these areas.

Experts noted Uganda has one of the best policies and institutional frameworks for integrated waste management in Eastern Africa, however, the bulk of this has remained on paper and the challenge remains on how to translate policy aspirations into actions on the ground.

The Kampala central division mayor-elect, Salim Uhuru said people living in slums are capable of getting rid of these plastics through sensitisation to change the mindset of the people.

Dickens Kamugisha, the executive director of the African Institute for Energy Governance, said that plastics have done more harm than good by blocking most of the drainage channels in the city.

He told The Nile Post that Uganda needs to strengthen its cross-cutting policy and institutional implementation mechanisms if the country is to effectively protect its natural wealth and human capital from the effects of poor waste management.

Studies by a consortium of NGOs reveal that the population is releasing 600 tonnes of plastic in Kampala every day and less than 3% is properly disposed of and then reprocessed. The rest gets into the environment.

Plastics are made up of synthetic organic polymers which are widely used in different applications ranging from water bottles, clothing, food packaging, medical supplies, electronic goods, construction materials, among others.

In 2009, the Parliament approved the ban on the importation, manufacture, and use of polythene bags that are below 30 microns. 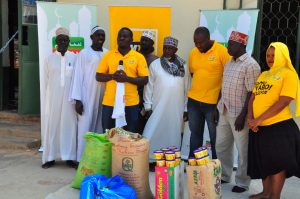 MTN Uganda, Salam Television and Salam Charity in yet another successful Ramadhan campaign 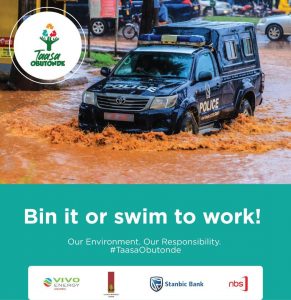 Bin it or Swim to Work: Your role in Kampala’s flooded streets 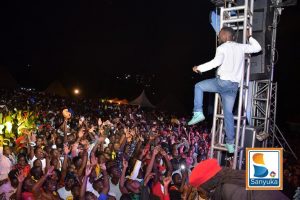 ‘Uncut at 3’ a success as thousands throng Uganda Museum grounds