Scientists have several times warned of the long-term negative effects of microplastics in soils which are now considered an emerging threat to biodiversity, ecosystem functioning, and soil ecosystems.

Wasswa Birigwa, the Forum for Democratic Change (FDC) national chairperson who has 50 acres of cocoa intercropped with bananas said he instituted the fine some time ago.

“I have tried very hard to make sure that we don’t have polythene bags and other plastics on the farm but it is very difficult. You come with your soda, bottle of water and after drinking you just throw them anywhere that is bad,” he said.

He explained that the plastic waste is seriously affecting cocoa farmers forcing him to issue a notice indicating fines for irresponsible disposal of these plastics waste on his farms.

“If I see anybody throwing a polythene bag or a bottle on this farm and I get you, you have to pay Shs10,000 and if you work for me, your salary is cut by Shs 10,000 and that for me has helped to fight the irresponsible littering of plastics,” he said.

Dr. Daniel Bakiwa, the director of district support coordination at the National Environmental Management Authority (NEMA), said that the private waste managers that are licensed have a duty to do the cleaning, collection, and ensure proper disposal of the waste.

He said these managers are also supposed to educate the public.

Plastic pollution is currently one of the biggest environmental concerns due to the rise of single-use plastics and the toxic pollutants that damage the environment and cause land, water, and water pollution.

Parliament passed the Finance Act (2009) that imposed a ban on the importation, local manufacture, sale, or use of single-use plastic bags but up to date, the ban hasn’t taken effect.

Through the ‘Taasa Obutonde’ campaign, Next Media Services with its partners hope to cause a required mind shift for people to reduce the use and responsible disposal of these plastic wastes. 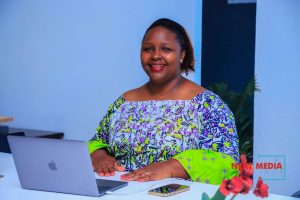 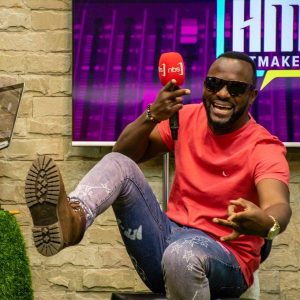