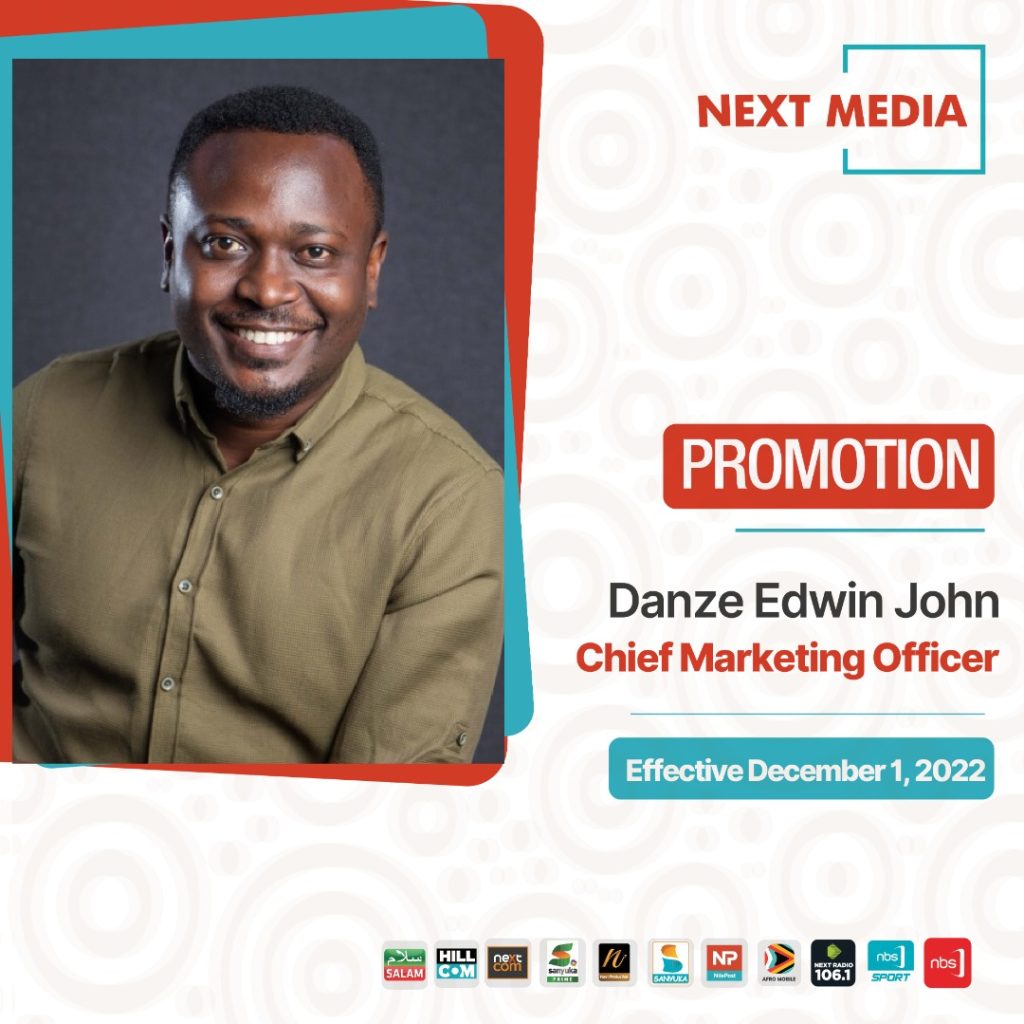 Following more than five years of successfully leading Next Media’s digital arm, Next Com’s operations and transforming the brand into the digital powerhouse it is today, Edwin Danze has moved on to becoming our Chief Marketing Officer (CMO), a promotion he has taken with grace.

Danze’s elevation does not come as a shock for many, as he has grounded himself in the sector with a skillset of digital, research, public relations and creativity, among many. Unlike his previous role, where he only oversaw our digital strategies, media buying and monitoring, the CMO role entails selling the Group’s refreshed digital-led direction and overseeing the planning, development and execution of Next Media’s marketing and advertising initiatives.

Edwin Danze is a Ugandan Digital Marketer, Content Curator, Television Show Host, Producer, Gamer, Creative Media Personality, Social Media Influencer, and Brand Ambassador. He has ten years of experience in Digital Marketing, where he has a footprint with lead advertising agencies in Uganda like TBWA, Fireworks Advertising, Fideli, and Next Com. Through these agencies, he has curated and collaborated on global campaigns with brands like; Deutsche Welle, Voice of America, Activision, Call of Duty Mobile, Warner Bros, Disney and Marvel Studios.

In Uganda, he has worked on campaigns with brands like Crown Beverages, Century Bottling, Nile Breweries, Uganda Breweries, Total Energies, Vivo Energies, Statehouse anti Corruption Unit, URA, NSSF, and so many more. Deutsche Welle, BBC World Services, Voice Of America, and the US Agency for Global Media train him. 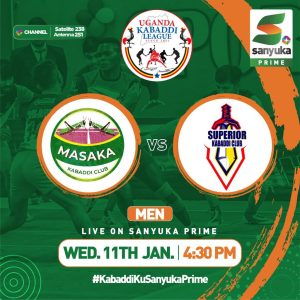 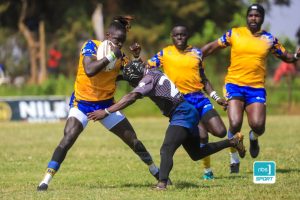 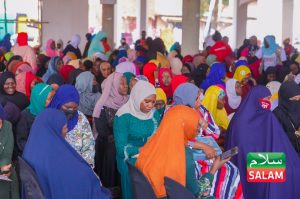